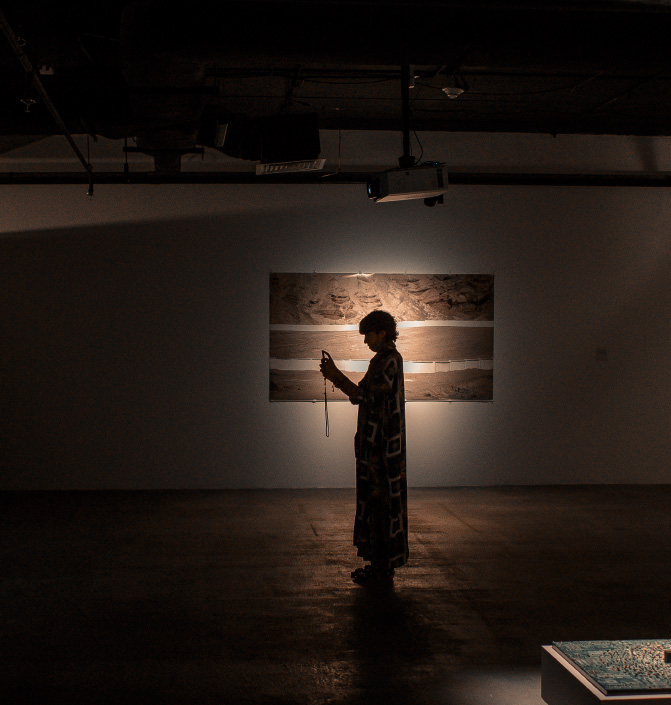 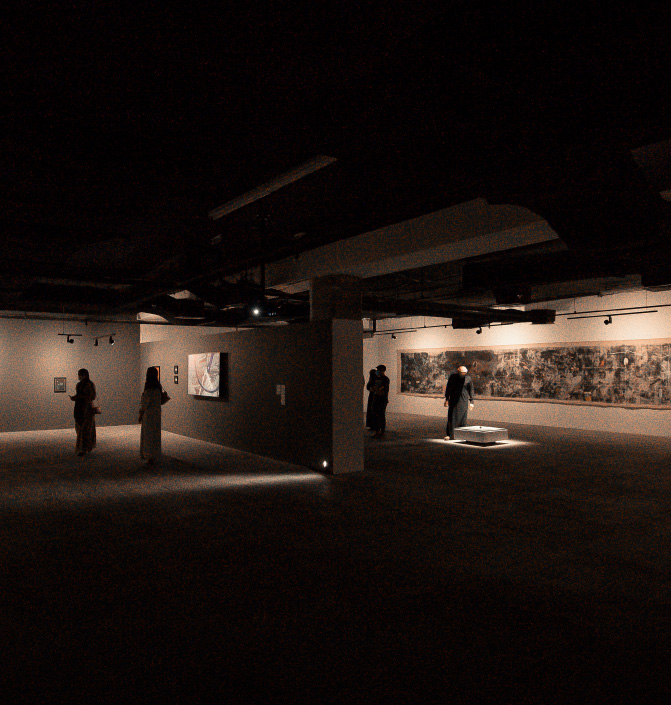 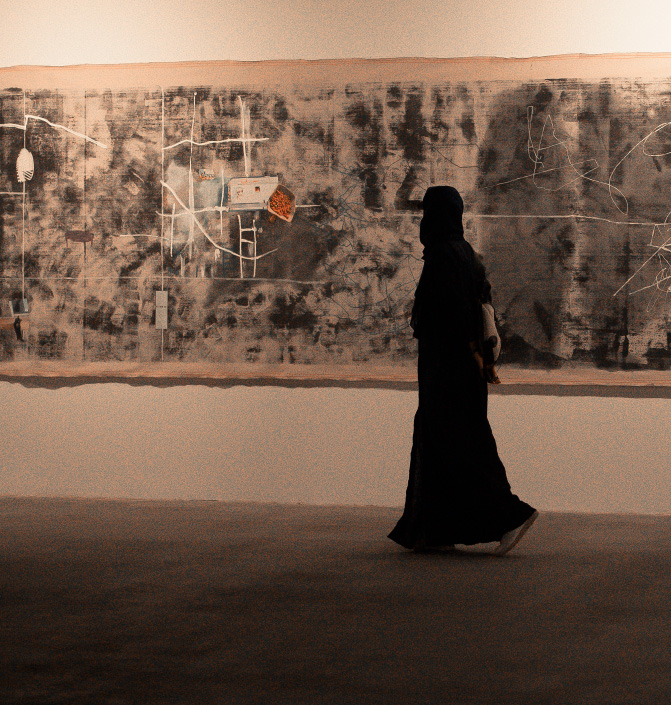 Spacetoons, an exhibition that collectively narrates the cultural references and reflections conflating the e-sphere with reality.

Spacetoons takes precedence from Spacetoon TV, a pan–Arab cartoon network that began broadcasting children's television programs at the turn of the millennium. The network’s official slogan “Shabab Al Mostaqbal'' is a nod to the agency of its target audience, the channel’s pedagogical value, and the generation that it shaped. This is the generation that the artists featured in this exhibition belong to, and whose historical and geographic specificity informs their practice. The artworks collectively narrate cultural references and reflections conflating the e-sphere with reality. In effect, these animate a playful discussion towards imaginative and realized utopias in Saudi, and the Arabian Gulf at large.

The exhibition focuses on the burgeoning entertainment industry in the region as a medium to navigate futuristic themes that encompass screens, our everyday lives, and national aspirations. This prioritizes an inquiry into the entertainment industry and its collateral mass-image making in film, television, social media and the internet as a critical agent in the contemporary moment of the Gulf. The aforementioned channels are the point of entry that bind together different narratives in this exhibition, particularly as they relate to the mobilization of a forward-facing national identity integral to Saudi Vision 2030.

This show features eleven emerging artists from the Gulf, who mediate sci-fi, futurist tropes, internet references, shifting landscapes and cross-regional shared experiences that signal the ‘accelerated future.’ The artworks unravel through visual cues in which speculative, fictional phenomena, extraterrestrial lifeforms, and extrasensory perception are woven together to explore questions rooted in the region’s grand future objectives. Somewhere between the present and the far-reaching future, lines between fact and fiction are blurred.

Ultimately, Spacetoons encapsulates lived experiences and critical questions addressing seismic shifts within the physical, socio-political, and metaphoric landscapes of the Arabian Gulf over the past two decades. These transitional realms, a hybrid of real and online, have enabled ‘great laboratories of social innovation’1 by exponential economic investments, the birth of utopias, and the agency of a generation whose lifetime of online connectivity fuels new possibilities.

[1] “The spectacle presents itself simultaneously as society itself, as a part of society, and as a means of unification” (Guy Debord, The Society of The Spectacle.) 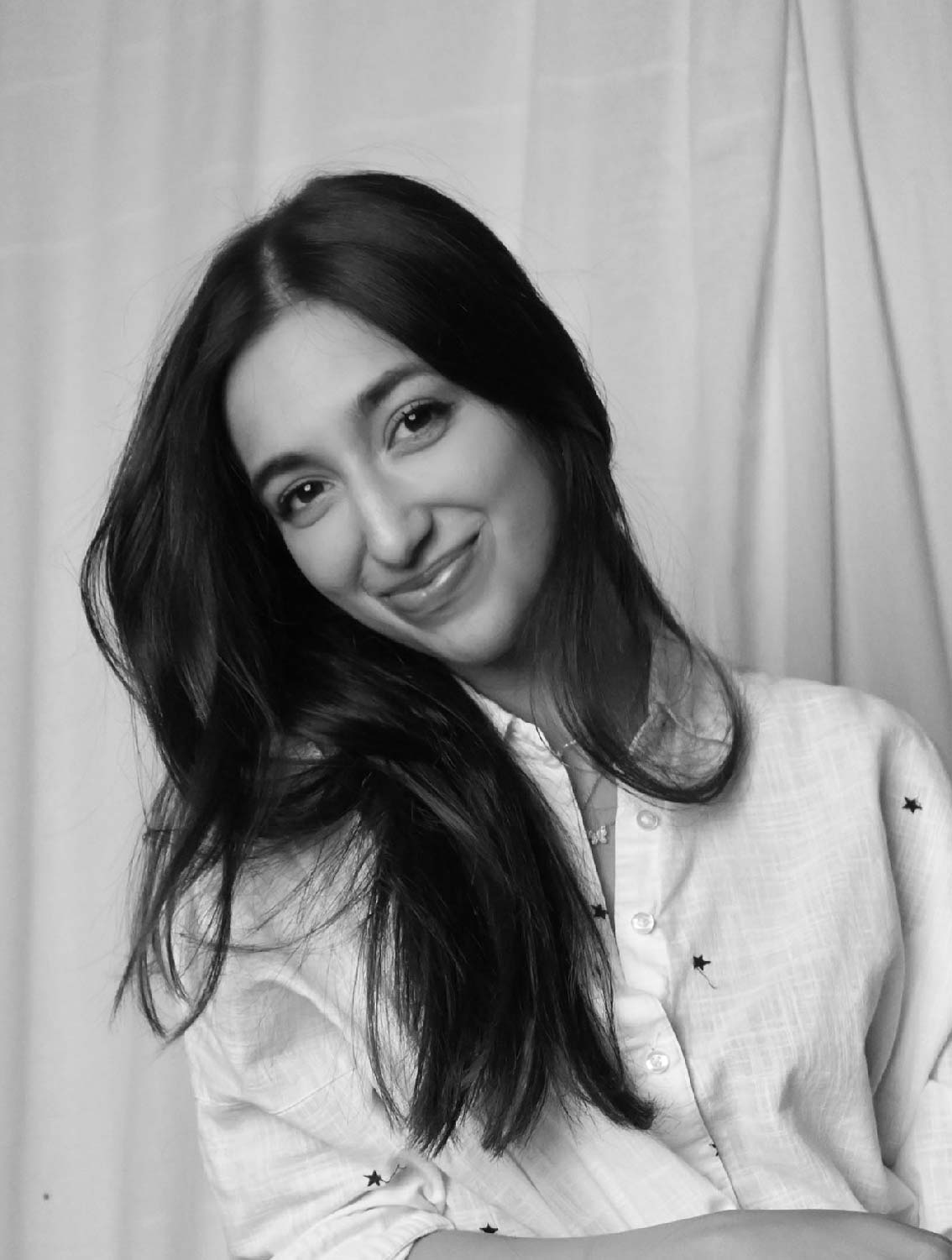 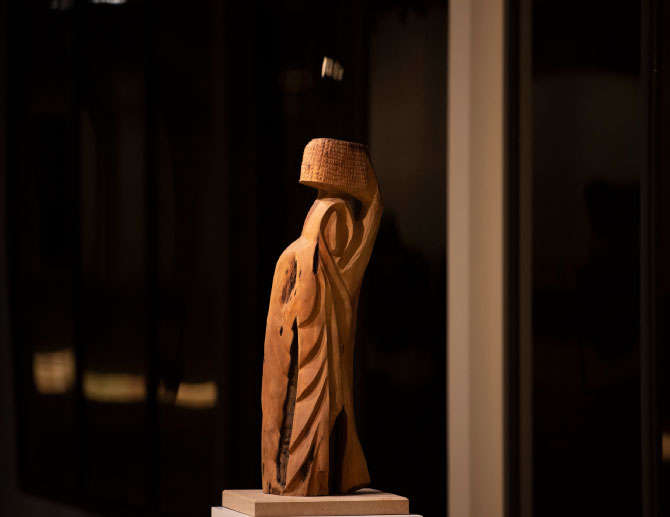